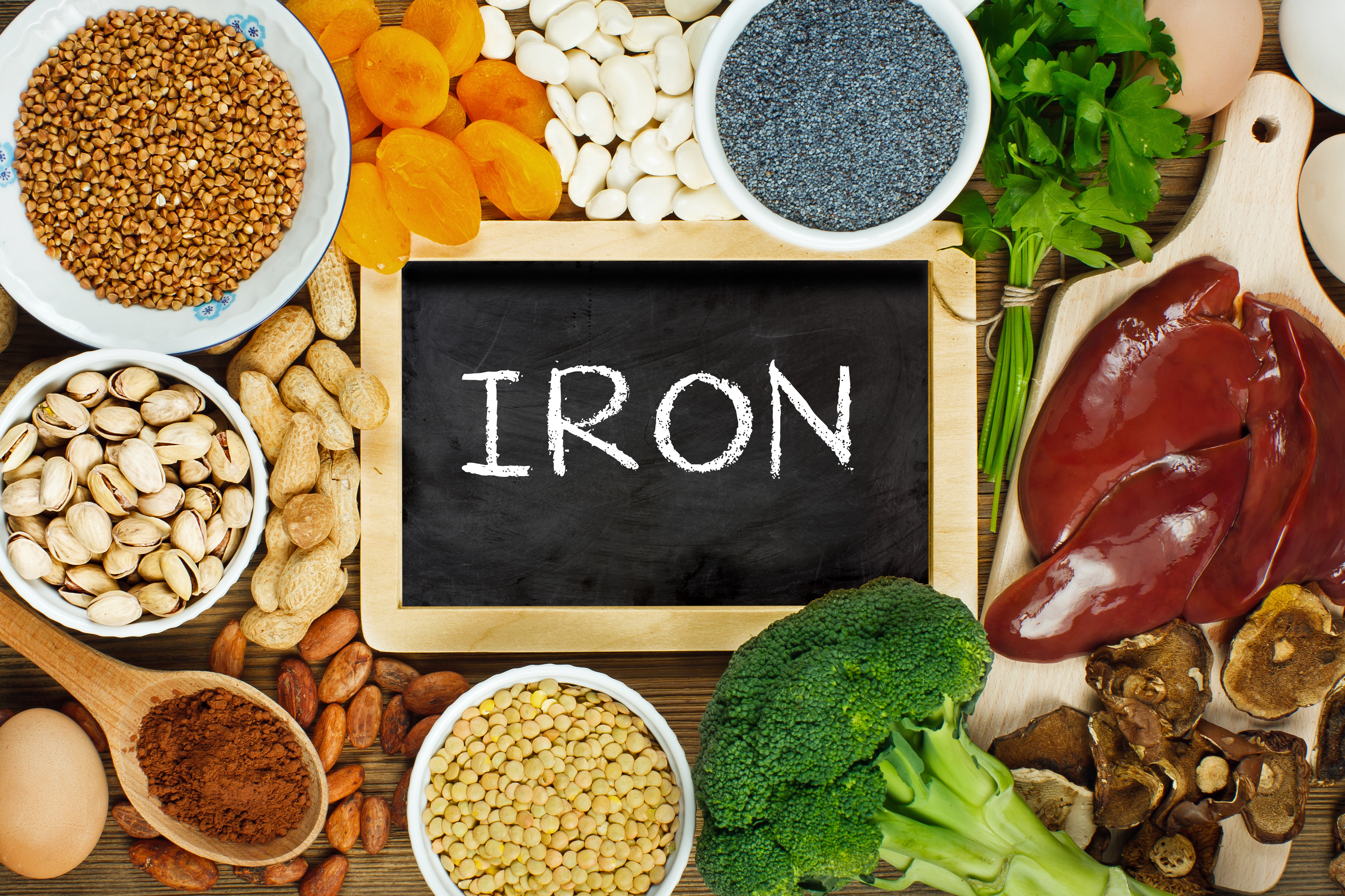 When you hear the word IRON do you think of an iron bar? Strong and unbreakable and undeniable? Or if the Beef and Lamb marketing campaigns have been successful, maybe you’ll think of a juicy plump piece of steak. I’d like today to talk about both of these images: the iron bar and the steak, and in some good detail about the importance of dietary iron for keeping you strong this summer and beyond.

The reason I love to ask clients to visualise that iron bar is because it is so very clear and definite. Often if people are low in iron they will feel fuzzy in the head, perhaps a bit dizzy, definitely lacking in energy and clarity. The robustness of iron is the perfect image to remind us what adequate blood iron stores make us feel like: clear and strong.

Back to the second image, the juicy steak. While red meat is undoubtedly an excellent source of dietary iron, this doesn’t mean that vegetarian diets can’t provide enough dietary iron. We’ll explore this in more detail later on. I will never forget a client with chronically low iron who had improvements in her iron levels only once she changed to a vegetarian diet. I’m not advocating this, but just saying that boosting iron is not always as simple as just eating more meat.

What does iron do?

Iron’s job in the body is all about oxygen delivery. It is an essential component of haemoglobin, the molecule in our red blood cells that is responsible for carrying oxygen from the lungs to the rest of our body and then taking carbon dioxide back for removal. It is also involved in DNA synthesis and energy production.

Anaemia is a condition caused by a lack of haemoglobin or red blood cells. This is usually due to low iron, when it is called iron-deficiency anaemia. Sometimes it can also be caused by low Vitamin B12. Anaemia doesn’t happen until iron has been extremely depleted, or been low for a long time. You can have symptoms of iron deficiency without having anaemia. The symptoms all relate to the lack of oxygen in the tissues, and a build-up of carbon dioxide. Nothing works very well without oxygen!

Who is at risk of low iron?

Low iron is one of the most prevalent nutritional deficiencies worldwide. In New Zealand it is estimated that a quarter of children under 3 have low iron, and 7% of women (compared to 1% of men).

How do I test for iron?

The best test for iron is undoubtedly a blood test, because most of our iron is carried in the blood. This can be done with your GP, who will test for both iron in the blood and iron stores (ferritin). Haemoglobin may also be tested, as chronically low iron will lead to low haemoglobin.

Re-testing should be done after 3 months to check levels and assess the efficacy of interventions, whether it’s diet or supplements.

What are the best food sources of iron?

As discussed previously, meat is undoubtedly the richest source of dietary iron, but this doesn’t mean vegetarians are always iron-deficient. Choosing iron-rich foods is part of being a healthy vegetarian (for more on this, read here), and is actually really easily done. Some say that iron deficiency is not actually more common among vegetarians than meat eaters. Not surprisingly, it’s more about healthy eating.

Animal products contain a form of iron called heme-iron while the iron in plants is called non-heme iron. While it is commonly thought that non-heme iron is less bio-available, and therefore less easy to absorb, vegetarians and others can adapt and achieve blood iron levels that are the same as meat- eaters.

What messes with iron absorption?

Fibre, zinc, oxalates, calcium and tea can all reduce our ability to absorb iron. Fibre binds to iron and pulls it out of the body. Zinc and Calcium can compete for absorption. And tea contains tannins which bind with iron and reduce absorption. Various plant constituents like oxalates and phytates can also reduce absorption.

There is a common awareness that some iron supplements can cause constipation. Unfortunately, this stops many women who really need iron from taking it. There are plenty of other forms of iron which don’t cause constipation or digestive discomfort, so it is worth exploring your options. Iron is often prescribed as ferrous sulphate, which is better absorbed when taken alongside vitamin C. This suits many people just fine but not everyone! Other more gentle and easily absorbed forms such as iron bisglycinate don’t need the vitamin C and are generally well tolerated. A little word here about Nettle teas. When prepared properly, a strong overnight infusion of organic nettle leaves, drunk the next morning, can be an excellent iron tonic.

The beauty of topping up your iron if you are low is that you will feel changes quickly, usually within a week. It can be astonishing when the clouds clear and you can feel your brain functioning, your energy flowing, and your vitality return! 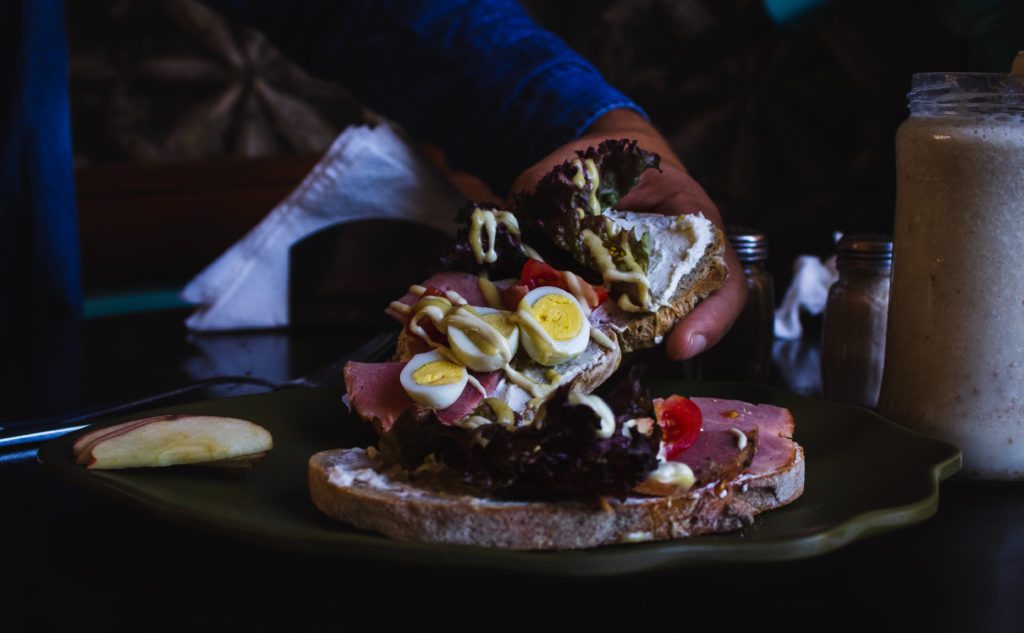