Autumn Immunity: Get Ready with Selenium 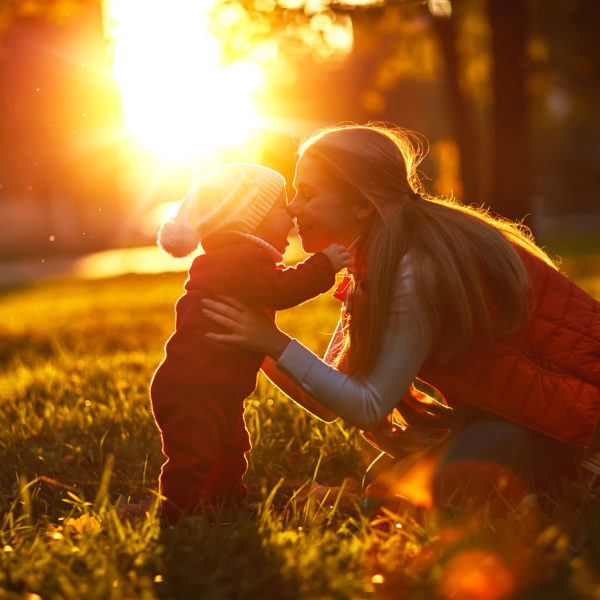 As the mornings and evenings start to get that cooler autumnal feel, we start to remember the vulnerability of our bodies and think about shoring up our systems for the winter to come. The most basic foundation for our immune system are our minerals.

We have already covered some of the other major immune minerals:

Selenium is a sneaky little star. Its not a major player like Zinc and Iron, its known as a Trace Mineral- that is, we only need small amounts of it, but boy, do we need it!

What Selenium Does For Us:

As mentioned above, selenium is an antioxidant powerhouse. It is part of one of our major antioxidant enzymes called glutathione peroxidase. It also is an antioxidant all by itself. Antioxidants mop up or neutralise excessive free radicals. Free radicals are like most things, ok in small amounts but damaging and toxic when we get too many. Many factors of our modern lifestyle increase oxidative stress and free radical production in our bodies: Stress, smoking, alcohol use, pollution, exhaust fumes, fried foods, radiation, and air travel are all implicated. Add these up and its easy to see how much we are at risk of oxidative damage. Oxidative stress (and insufficient antioxidant support) is implicated in many chronic conditions, and is a key driver of the aging process.

Who is at risk of low selenium?

With selenium, you can definitely have too much of a good thing! Selenium toxicity is very real and can manifest with doses as low as 900mcg if taken for long enough. This is why the labelling of products containing selenium is so clear, and why only low levels of selenium are allowed per capsule in Australian or TGA (Therapeutic Goods Administration)-approved supplements. Medsafe, the New Zealand Medical Safety Authority, recommends that 400mcg is the safest upper limit. Symptoms of selenium toxicty are well documented and can include a garlicky breath smell, hair loss, lines across the fingernails, neuropathies and gastrointestinal symptoms, as well as fatigue.

50-150mcg (micrograms) is a good amount to aim for in your daily diet or supplement. Selenomethionine is a good form, as is selenocysteine and natural yeast-based supplements. Sodium selenite is not as easily absorbed and utilised by the body, but sodium selenate is potentially better. Selenium’s best buddy is Vitamin E, they often tag team and work together as antioxidants, especially to reduce damage to cell membranes, so sometimes they are found together in supplements.

Best ways to get selenium in your diet:

So now is the time, stock up on your selenium! A little goes a long long way to supporting good health for this winter and for all your years to come.